Previous I Got Hacked!: How You Can Prevent Your Instagram From Getting Hacked…
Next Think Pink This Valentine’s Day… 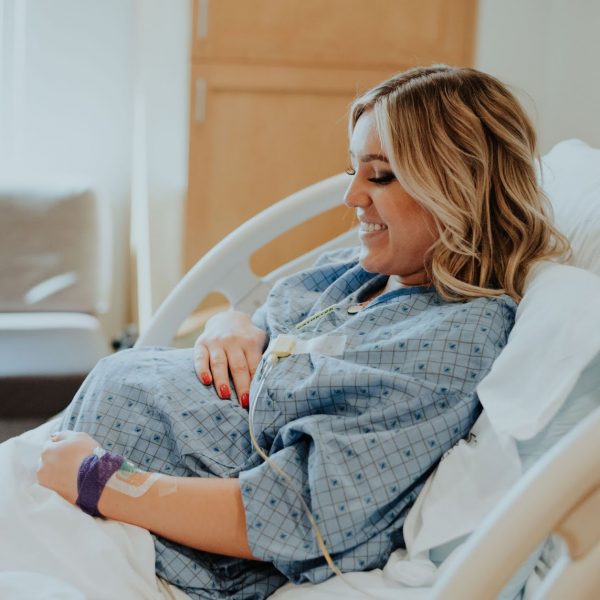 How To Get The Perfect Manicure For Valentine’s&#... 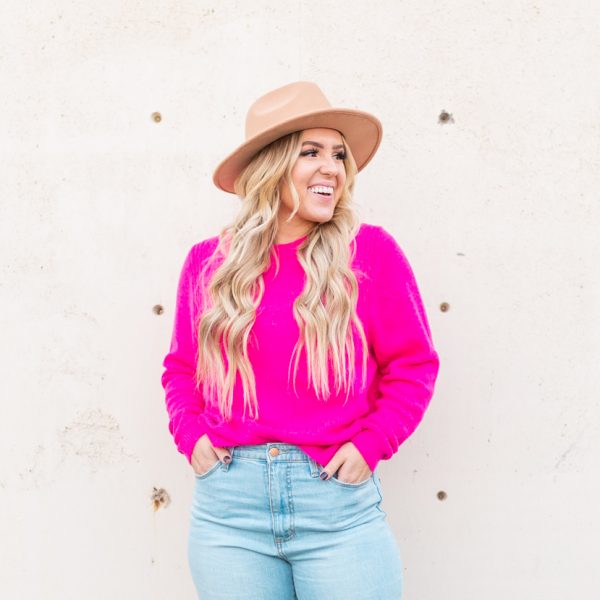 Welcome to ‘A Pretty Penny’. My name is Sara Anderson! I am a mama to the cutest little girl Rowan, I can't turn down a good Netflix show, and I love all things fashion. My goal is to share all my favorite finds and daily life in this happy little corner of the internet.